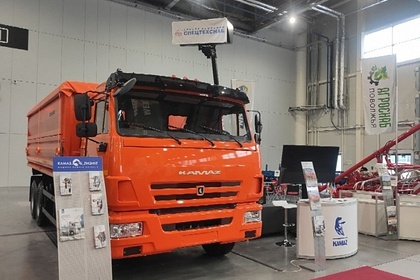 territory. This was announced by the Russian ambassador Dmitry Feoktistov, RIA Novosti reports.

According to Feoktistov, a Russian delegation of businessmen led by RDIF has arrived in Buenos Aires. It also included the deputy general director of Kamaz. “Another project was sounded. This is a preliminary plan for assembling Kamaz products at Argentinean facilities. It hasn’t come down to specifics yet, ”he specified.

According to the ambassador, the Argentines were interested in discussing this possibility. “There are even some proposals up to specific points where such a plant could be built,” Feoktistov added.

In September it was reported that Kamaz was preparing for the presentation of the first eco-friendly bus. The company has created a passenger transport that runs on hydrogen.