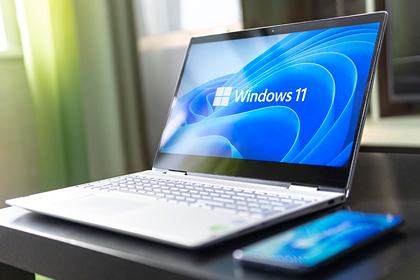 New OS from Microsoft slowed down SSDs. This is reported by the SamMobile edition.

Journalists drew attention to numerous user complaints on the official Microsoft forum and Reddit. Windows 11 PC owners reported that after installing a new operating system, they noticed a serious decrease in SSD performance. Users of NVMe SSDs from Samsung and other brands faced a problem.

For example, the owner of a computer with a Samsung 970 Evo Plus SSD said on Reddit that the random write speed in tests on Windows 11 dropped by half compared to Windows 10 – from 2320 to 983 megabytes per second. Another user noticed that after installing a new generation OS, the speed dropped: moreover, it remains relatively low even if you run another OS on the SSD.

Experts noticed that users talked about SSD slowdown even during the beta testing of Windows 11. Apparently, Microsoft engineers were unable to solve the problem for several months. The software maker has not yet responded to the OS flaw.

In early October, it was revealed that a security component in Windows 11 slows down PC performance. For example, experts said that in the case of active operation of Virtualization-Based Security (VBS), game performance can decrease by up to 30 percent.