Britain, the USA, France, Germany and Italy called on the Russian Federation to de-escalate tensions with Ukraine 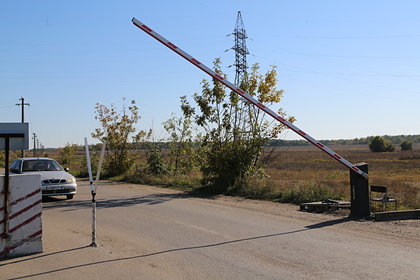 Leaders of Western countries – Britain, USA, France, Germany and Italy – called on Russia to de-escalate tensions on the border with Ukraine. This is stated in a joint statement, RIA Novosti reports.

It is indicated that Western leaders agreed to talk to each other on Tuesday after talks between Russian Presidents Vladimir Putin and the United States, Joe Biden, on December 7. They also called for the resumption of negotiations between Moscow and Kiev in the “Normandy format.” Ukraine. Psaki added that Biden plans to discuss his actions with allies. She also stressed that the United States is trying to convey to Russia that the situation with Ukraine must be resolved by diplomatic methods.

Talks between Vladimir Putin and Joe Biden will take place on Tuesday evening, December 7. They will be held in secure video communication mode. The leaders themselves will appoint a convenient time for the conversation. The presidents are expected to discuss tensions around Ukraine and NATO's advance towards Russia's borders.