Economic expert Skarshevsky: It makes no sense for Russia to attack Ukraine 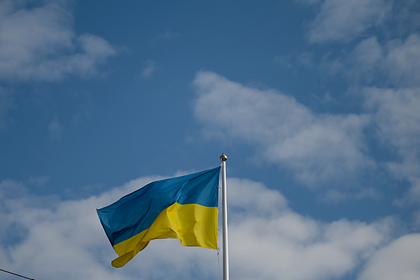 Economic expert Viktor Skarshevsky admitted the lack of profit on the air of NASH TV channel, which Russia could get in the event of an allegedly planned invasion of Ukraine.

“No one will attack us, because Russia does not need this headache, Russia has no point in attacking, it is now happy with everything in geopolitical terms, the only thing is now a showdown, competition between the United States, Russia and China. Now the rates are really increasing and everyone wants to bargain for themselves more and Ukraine is secondary in this context, ”the expert said.

In addition, he noted that the country's authorities make a large number of statements that contradict each other. In his opinion, this suggests that people making such statements do not communicate with each other.

Earlier, the former Prosecutor General of Ukraine Svyatoslav Piskun explained why such hysteria is taking place in the country on the topic of a possible “invasion” of the Russian military. He also named three “safety devices” thanks to which Moscow will definitely not attack Kiev.