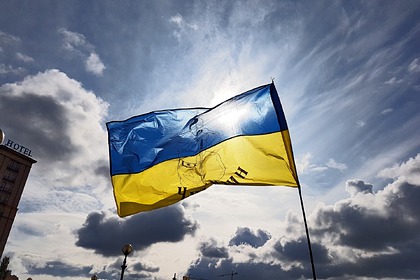 Former Prosecutor General of Ukraine Svyatoslav Piskun explained why there is such hysteria in the country about a possible “invasion” of the Russian military. He named three “safety devices” thanks to which Moscow will definitely not attack Kiev.

Earlier it became known that the official representative of the US Department of Defense (Pentagon) John Kirby at a briefing with reporters doubted that the allegedly planned invasion of Russia to Ukraine is inevitable. ”However, he added that Washington is worried about the growing number of Russian troops near the border with Ukraine, without any information about their intentions.