CNN: US authorities are preparing to evacuate citizens from Ukraine in the event of a “Russian invasion” 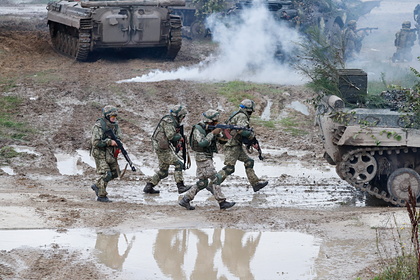 Official Washington is preparing to evacuate US citizens from Ukraine in case “Russian invasion”. The CNN television company writes about this, citing sources.

This plan is being developed by the Pentagon. In addition, the administration of US President Joe Biden is briefing Congress on how the US authorities are preparing for a potential invasion.