Candidate for the post of Czech Foreign Minister Lipavsky: it is necessary to normalize relations with Russia 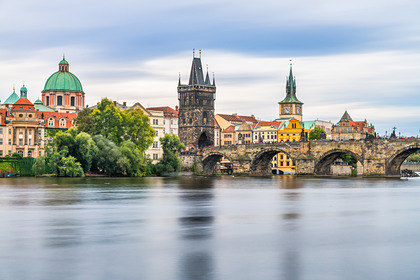 pirate party, said that he did not know how to get out of the impasse that had formed in Czech-Russian relations. His words are quoted by TASS.

He noted that the government of Acting Prime Minister Andrei Babis has begun to work on finding new channels of communication with Russia, and the acting Foreign Minister Jakub Kulganek is already conducting an audit of Czech-Russian relations.

“After the publicity of the incident in Vrbetica, Russia included us, along with the United States, in the list of unfriendly states. This is disadvantageous for the Czech Republic in the long term, ”added Lipavsky. According to him, now the Czech Republic needs to normalize relations with Russia.

The former head of the Czech Foreign Ministry, Jakub Kulganek, called on Russia and NATO to sit down at the negotiating table. According to Kulganek, now the advantage in the confrontation between Moscow and Brussels is on the side of the Kremlin. According to him, NATO is ready for a dialogue with Russia. However, as the minister noted, the Russia-NATO meeting has not been held for two years at the initiative of Moscow.