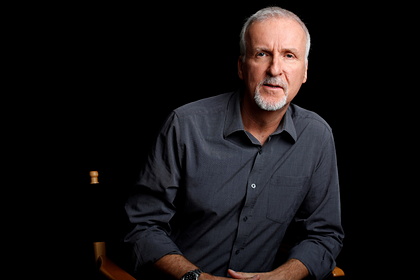 Director James Cameron called “Human spider “with his” greatest unfinished film. ” This is reported by IndieWire.

The filmmaker noted that his vision of the story is very different from what the director Sam Raimi eventually came up with. According to Cameron, the character's superpower could be a great metaphor for “the untapped potential that people have and which they do not realize in themselves.” In addition, the director viewed Spider-Man's abilities as a metaphor for puberty and bodily change.

Cameron stated that he would film something like the Terminator or Alien. He suggested that working on these films would be fun, but at the same time admitted that the story “was a blow on the ass”, after which the filmmaker realized that he needed to shoot his own projects.

When Carolco Pictures acquired the rights to Spider-Man for Cameron, but the company went bankrupt. Later, Cameron persuaded Fox to buy the rights to the painting, but his attempts were unsuccessful.