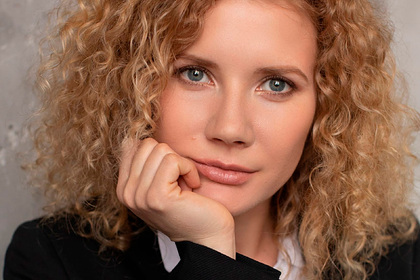 hospital after beating near Moscow. KP.RU writes about this with reference to its own source in healthcare.

It is known that at the end of November, the artist with multiple injuries went to the doctors. The medical staff examined the woman and referred her to the trauma department for a more detailed examination. The girl told the doctors that she was beaten. Later, this information about the patient was passed on to the police.

“A 32-year-old patient was diagnosed with a closed craniocerebral injury, concussion, multiple bruises, subcutaneous hematomas of the head, face, chest, upper and lower extremities … According to the victim, she was beaten by a well-known person at her place of residence, “the source said.

It is noted that the actress herself so far refuses to disclose the identity of the attacker who attacked her. She also reported the beating to the police.

Inna Kolyada is known to a wide audience for the films “Hipsters”, “Believe me, everything will be fine”, “Handsome and the Beast”. She also starred in television series such as Thaw, City Spies, Vangelia and others.