Consul General of the Russian Federation in Houston Zakharov: there are positive trends with the United States in issuing visas to diplomats 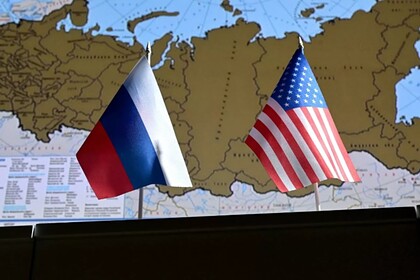 Consul General of Russia in Houston Alexander Zakharov said that positive shifts have appeared in negotiations with the United States on issuing visas to diplomats. His words are quoted by RIA Novosti.

“I would like to say that positive trends have been outlined in the last month. Thanks to the talks with the participation of the Russian Foreign Ministry – you are aware that a bilateral dialogue is under way in Vienna – there have been some positive shifts, ”the Consul General said.

Zakharov expressed hope that the dialogue would lead to more significant and significant results … According to him, the employees of the Consulate General in Houstne have a large volume of tasks associated with the departure of many diplomats.

The Consul General explained that currently work is underway with 13 states, a huge population and a significant number of compatriots. “We are trying to cope,” he concluded.

Earlier, Russian Ambassador to Washington Anatoly Antonov said that 27 Russian diplomats will leave the United States on January 30, and the same number will leave on June 30, 2022, that is, only 54 people … He stressed that the spouses of the diplomatic corps employees are deprived of their accreditation, children are not issued visas. The diplomat also said that the United States rejects all of Russia's proposals to restore inter-parliamentary ties, rejects requests for meetings in Congress and refuses to listen to Russian argumentation.