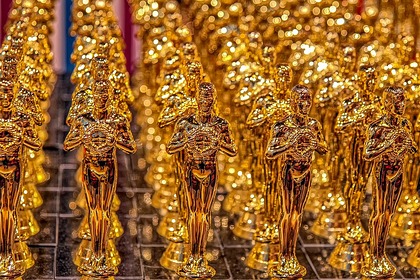 in the list of contenders for the Oscar, the organizers said, writes RIA Novosti.

In the Best Foreign Feature Film category, the Russian film will compete with Bad Roads by Ukrainian director Natalya Vorozhbit, “Two Thousand Songs Farids ”(Elkin Tuychiev, Uzbekistan),“ Shambhala ”directed by Artykpay Suyundukov from Kyrgyzstan and the Kazakh film“ Yellow Cat ”directed by Adilkhan Yerzhanov. In total, 93 countries submitted applications for participation in the competition. The newcomer to this category is Somalia, which announced its film for the first time.

According to the Oscar rules, films longer than 40 minutes can compete for the Best Foreign Feature Film nomination. They must be produced outside the United States and have over 50 percent of the dialogues in non-English languages.

Previously, film critics stated that “the film will have an impact on anyone who chooses to watch it.” In November, he received a European Film Academy award.

Russia was last shortlisted for an Oscar in the Best Foreign Film category in 2017 with the film Dislike, directed by Andrei Zvyagintsev.