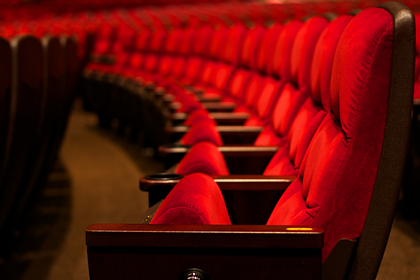 genre”. The theater explained that this would help stimulate the study of comedy in all its forms, as well as its genre metamorphosis. This was reported in a press release received by the editorial board of “Lenta.ru”.

It is noted that the creators of the competition want to study the techniques of conveying the comic in modern drama, explore the language of modern comedy, and help authors in promoting them works, creative growth and gaining fame.

Applications for participation in the “Low genre” will be accepted until February 16, 2022 inclusive. Each submitted play will be read and evaluated by a special group of directors, critics and theater producers.

In May 2022, the group will form a long list of 20 plays, and only five of them will be shortlisted – readings these works will be evaluated by an expert council. Of the five nominees, one winner will be selected, whose play will be staged in the new theatrical season of Comedy.

Earlier it was reported that the State Opera and Ballet Theater of Udmurtia received the main award of the Golden Knight International Arts Forum. The award ceremony for the performance “The Legend of the Invisible City of Kitezh and the Maiden Fevronia” took place in St. Petersburg on Wednesday, December 1.