In Belarus, by the New Year, the sale of pyrotechnic products was allowed 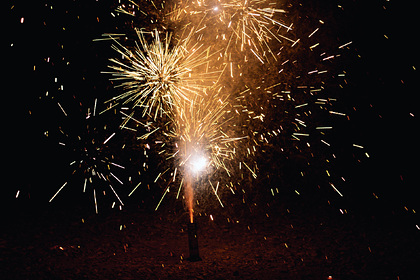 By the New Year and Christmas in Belarus, it was again allowed to sell pyrotechnics. BelTA informs about it.

The sale of pyrotechnic products in the republic was allowed by the resolution of the Council of Ministers dated December 4, 2021 No. 688, which came into force from the day of its official publication.

Trade in pyrotechnics was prohibited in Belarus on August 11, 2020. The corresponding decree was adopted after the participants in the mass protests that began after the presidential elections in the country began to use fireworks and flares in response to the actions of the security forces using rubber bullets, flashbangs and tear gas grenades.