Expert Santiago Mas-Coma: scientists do not know about the effects of the omicron strain on the elderly 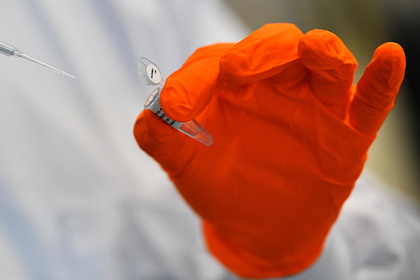 There are many unexplored aspects, but the concern is the presence of mutations in it, which have been observed in the more infectious and pathogenic varieties of the virus. This was stated in an interview with Lenta.ru by Professor Santiago Mas-Coma, an expert of the World Health Organization (WHO) and President of the International Federation of Tropical Medicine.

The epidemiologist noted that this a priori suggests that this new variant is also more transmissible and pathogenic. At the same time, the majority of those infected with the new strain of the disease is either asymptomatic or mild, but the data obtained by scientists are based on the case histories of only young people. “We still do not know anything about the effects of the omicron strain on the elderly,” Mas-Coma noted.

The specialist pointed out that mutations in the new strain are located both in the spike protein (aka S-protein) and in the nucleocapsid, that is, in the two most immunogenic parts of the coronavirus. Scientists mean the following situations by the word “mutation”: the replacement of one of the nucleotides of the RNA of the virus with a new one, the disappearance of one of the nucleotides, or the insertion of a new one. Such insertions were found at the site of furin cleavage of two S-protein subunits: S1 and S2. “Thus, this type of coronavirus may have a higher ability to penetrate into a greater number of different human cells, which a priori means greater pathogenicity,” Mas-Coma said.

On November 11, a strain under the code B was identified in South Africa. 1.1.529, which was named “omicron”. The country's health minister said that the new option is easily tolerated by vaccinated patients, however, according to some reports, it can bypass the immunity of those who have recovered from other strains. The new strain has been reported in a number of countries in Africa, Australia, Brazil, India, the United States, the United Arab Emirates, Saudi Arabia and several European countries, including Russia.