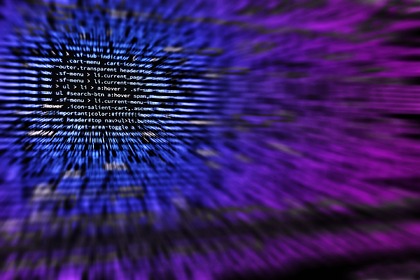 US-based Mandiant, which discovered the SolarWinds hack in 2020, hackers, allegedly connected with the Russian special services, were again accused of continuing to attempt to steal data. This is reported by RIA Novosti with reference to the company's report.

It is noted that the American company admitted in its report the lack of complete confidence that the hacks were carried out precisely in the interests of Moscow, but expressed their guesses that the suspect in the West, in the work for Russian intelligence, the hacker community is behind some of the activity identified by their experts. It also stated that in most cases the data theft was “relevant to Russian interests.”

Microsoft is Nobelium, “the report says.

Earlier it became known that hackers hacked into the e-mail of the Federal Bureau of Investigation (FBI), sending out tens of thousands of letters from it, allegedly on behalf of the US Department of Homeland Security.