Immunologist Kryuchkov: in Russia the omicron strain can displace the delta by January 2022 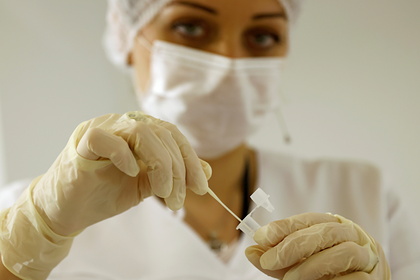 “When this happens will depend on how powerfully it gets to Russia, depending on the initial seeding. The delivery has already taken place. If we close air traffic with South African countries, we will win only three weeks or a month and a half, “Kryuchkov said.

According to him, if new restrictive measures are not taken, a powerful outbreak will occur in January. At the same time, the immunologist did not rule out that displacement might not occur.

“But judging by the provinces of South Africa, everything [the process of displacement] is going very quickly there,” he concluded.

Rospotrebnadzor confirmed the first cases of the omicron strain in Russia on Monday, December 6. It was found on two Russians who flew in from South Africa. In addition, strains of coronavirus in 10 more tourists, whose PCR tests were positive, are still being determined.

The World Health Organization does not exclude that omicron is able to displace other strains, and in the near future half of patients in Europe will be infected with this particular variant.