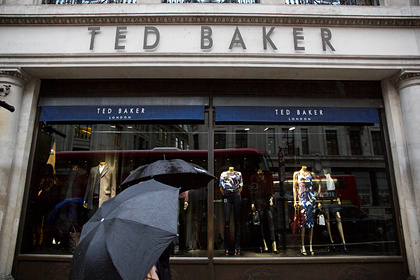 Head of British luxury brand Ted Baker dies at age 77 77 years old on Monday 6 December. This is reported by Reuters.

According to the newspaper, the man died suddenly, the cause of his death was not disclosed. It is known that John Barton began to run the fashion house in 2019 after the retirement of the founder of the company, Ray Kelvin, against whom his colleagues and subordinates have filed charges of sexual harassment.

Ted Baker, a clothing, footwear and accessories company , was founded by Calvin in Glasgow in 1988. The brand is currently one of the most popular in the world. It is noted that in 2011 the creator of the brand received the Most Excellent Order of the British Empire for services to the fashion industry.

On November 28, Virgil Abloh, creative director of the men's clothing line of the French fashion house Louis Vuitton, also passed away. The cause of death of the fashion designer was a rare and aggressive form of cancer – cardiac angiosarcoma, with which he fought for the past two years, hiding the disease from the public.