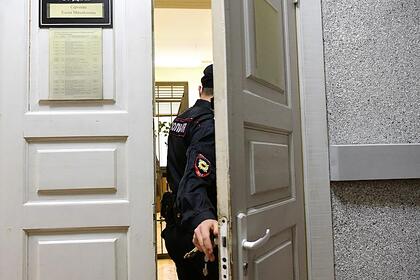 Investigator-criminalist of the military investigation department of the Chelyabinsk garrison of receiving a bribe, charges 2.3 million rubles, will appear before the court. This was reported on Monday, December 6, by the Investigative Committee of Russia (TFR).

According to the investigation, from 2019 to March 2020, a Russian investigator, during a business trip to Irkutsk, together with a local detective, gave a defendant for a bribe criminal case, the opportunity to meet in the pre-trial detention center with various persons, helped to violate the regime of detention in the isolation ward and provided information from the materials of his criminal case.

A criminal case was initiated and investigated against the accused under Article 290 (“Bribes and on a large scale by a group of persons by prior conspiracy “) of the Criminal Code of the Russian Federation. After the criminal case has been approved by the prosecutor's office, it will be sent to the court for consideration on the merits.

On October 21, it was reported that in St. Petersburg, the former deputy head of the police department, who covered shawarma tents, was sentenced to two and a half years in prison general regime for a bribe of 30 thousand rubles.