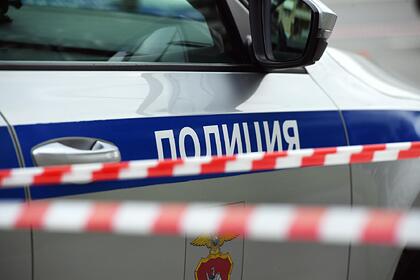 General director of the construction company Promstroy- M ”and the founder of LLC“ Promstroy ”Vladimir Prokhorov committed suicide in Moscow. REN TV writes about this on Monday, November 6.

It is specified that the body of a 63-year-old businessman was found under the windows of a house on Marshal Timoshenko Street on December 3.

According to some reports, the deceased Russian had big debts – about 135 million rubles.

On October 11, it became known that in Moscow, on Levoberezhnaya Street, a 34-year-old woman had killed two small children and committed suicide. One child was four years old, the other was a month old.