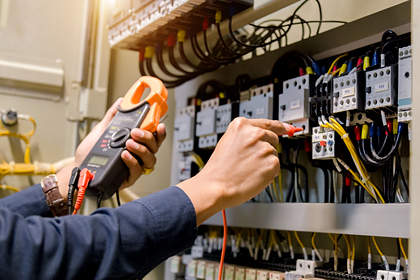 Temperatures in Europe on December 6 dropped significantly below average daily electricity prices in several European countries have exceeded 200 euros ($ 225.7) per megawatt hour, Bloomberg writes. With the onset of cold weather, increased demand required the expansion of production at power plants operating on fossil fuels, so the cost of electricity increased dramatically.

Carbon prices in Europe are now close to record highs, and gas and coal prices are higher due to low storage levels. As a result, fossil fuel-based electricity generation remains very costly, and Europeans have to pay more for electricity during cold and calm weather.

“European electricity prices are expected to remain very high in December. The weather in the coming weeks, the performance of the French nuclear power industry, the daily gas supplies from Russia and China's coal policy – all these factors determine whether prices will rise even more, ”said the head of fundamental analysis and modeling at the renewable energy company Axpo Solutions AG Andy Sommer.

The Russian energy company Gazprom, citing data from the Gas Infrastructure Europe (GIE) association, reported that Europe has already spent about a quarter of the gas injected this year – 23 have been withdrawn from underground storage facilities. 4 percent fuel. The EU unsealed its underground gas storage facilities on October 13 when they were only 78 percent full, the worst in five years.