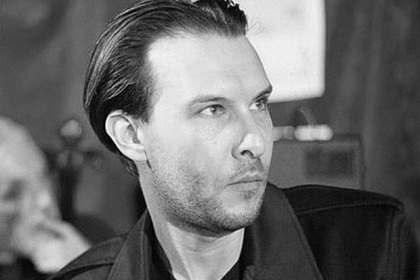 Russian composer, musician of the Splin “and” Hummingbird “Oleg Emirov. This is stated on the official page of “Hummingbird” on Facebook.

“We are in great grief. Our dear friend Oleg Emirov died tonight. A musician of a rare and great gift, the highest level of culture, a wise friend, a reliable comrade, ”it was reported. It is noted that heart problems became the cause of the artist's death. He passed away at the age of 51.

Oleg Emirov was born on September 8, 1970 in Leningrad. In 1988 he graduated from the music school at the Rimsky-Korsakov Leningrad Conservatory. In 1999, Emirov became an arranger and sound producer for the NTV channel. He is the author of music for dozens of programs, including “The Namedni”, “Program Maximum”, “School of Backbiting”, “Big Brother”. The composer also created sound design for TNT, TV Center and Ukrainian K1 and K2 channels.

In addition, Emirov took part in the creation of such albums as Resonance. Part 1 “of the group” Spleen “,” Above Autumn “and” Journal of the Living “Tequilajazzz and many others.