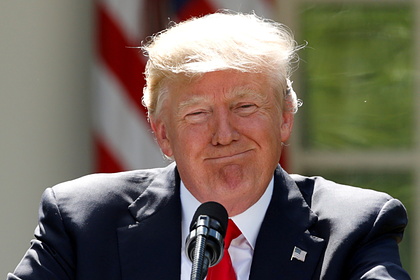 Trump TM Technology ) has attracted investments of one billion dollars. This is stated on the company's website.

The money will be spent on the creation of the TRUTH Social social network. According to Trump, such investments show that America is tired of censorship and political discrimination, which means that it is ready to launch his platform. In it, the former US President noted, users will not be discriminated against on the basis of political ideology.

The project will receive funds after the merger of Trump's media company with SPAC-company Digital World Acquisition.

Earlier it was reported that Donald Trump announced the creation of a new social network, “a rival to the liberal media.” “We live in a world where the Taliban ( banned in Russia ) have a huge Twitter presence and your beloved US president is silenced. This is unacceptable, “- said Trump.

The beta version of the social network TRUTH Social was supposed to appear in the access for invited users this November.