Vilfand: severe weather with frosts of up to 20-29 degrees awaits a number of Russian regions 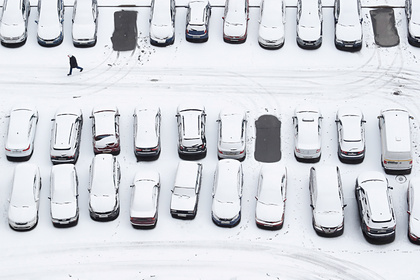 severe weather in several regions. He told TASS about this.

According to him, very cold weather will come in the Northwestern Federal District. He explained that there will be very noticeable anomalies – the temperature will be 8-10 degrees below normal in the next three days. So, in the Murmansk region and Karelia it will be minus 17-22 degrees, and in the Vologda region – up to minus 29 degrees. In the Leningrad region, the temperature will drop to minus 14-19 degrees.

a year in Moscow the snow cover can reach 17 centimeters. “On New Year's Eve, there will be warming in Moscow, but not to positive values. I think it will be somewhere in the range of minus 5-10 degrees. This is presumably and is based only on numerous meteorological observations, “Tereshonok said. According to him, the probability of snowfall on New Year's Eve is 25 percent.