Embassy in the United States: Russia's deployment of troops on its territory does not concern anyone 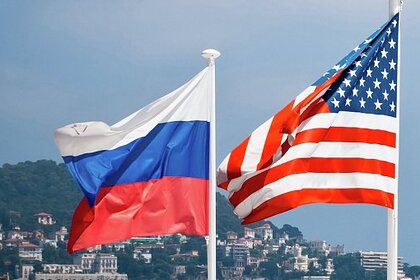 The embassy stressed that Russia does not pose a threat to any country. At the same time, NATO is “recklessly” moving its troops to the Russian borders. “The deployment of Russian troops on national territory is our sovereign right. This does not concern anyone, “they added.

As the diplomats recalled, last year American officials also made” hysterical assessments about Russia’s alleged preparation of an invasion of Ukraine, “which in the end turned out to be untrue. At the moment, Washington should only force the government of Ukrainian President Volodymyr Zelenskyy to comply with the Minsk agreements, they concluded.

On December 4, American intelligence “discovered” that Russia was planning to invade Ukraine, and drew up a map of the offensive on several fronts. As a spokesman for the US administration clarified, speaking on condition of anonymity, the scale of the forces “is twice that which we saw last spring during Russia's operational exercises near the borders of Ukraine.” It is also allegedly planned to use armored vehicles and artillery.