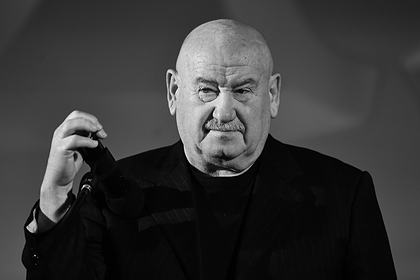 Russian film producer Mark Rudinstein, creator of the Kinotavr festival … This is reported by TASS, citing a source surrounded by the producer.

According to him, Rudinstein died an hour ago in a hospital in Moscow.

Earlier it was reported that the film producer underwent an urgent tracheostomy – an operation to the formation of an artificial hole in the neck. He remained on a ventilator in intensive care with severe brain damage due to extensive ischemic stroke.

Mark Rudinstein was born on April 7, 1946 in Odessa. From the age of 15 he worked as a ship assembler at a factory, then served in the army. In 1972-1976 he studied at the Theater School named after B. V. Shchukin (Theater Institute named after Boris Shchukin at the State Academic Theater. Yevgeny Vakhtangov).

In April 1990, Rudinstein, together with the company “Moscow Region” in Podolsk “Festival of Unbought Cinema”, and a year later – the I All-Union Film Festival “Kinotavr”.