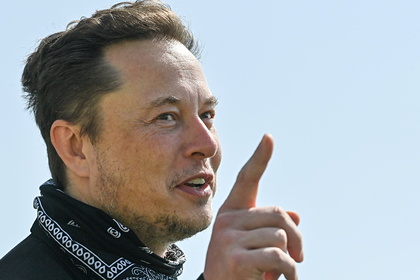 European Space Agency (ESA) CEO Josef Ashbacher in an interview with the Financial Times issued a warning that the companies of the American billionaire Elon Musk could take a dominant position in the developing space economy, since de facto they already dictate their own rules in it.

“Surprising situation, but one person owns half of all working satellites in the world. In fact, he sets the rules, and the rest of the world, including Europe, does not react quickly enough, “he stressed.

Ashbakher urged countries in Europe to ensure their companies have the opportunity to compete fairly with SpaceX, which is deploying the Starlink satellite network in orbit. … He explained that in the future there will be many more restrictions on frequencies and orbital positions in space.

“European governments should have a vested interest in jointly providing European [satellite] providers with equal opportunities for a fair market competition, ”Ashbakher urged.

He noted that American regulators are interested in the US dominating this area, and the corresponding processes are happening“ very quickly and with great force. ”

On December 4, the American company SpaceX broke the annual record of launches of its own heavy rocket Falcon 9. In 2021, as of December 3, 27 launches of such carriers were made. The previous record of 26 Falcon 9 launches was set in 2020.