Reuters: US Treasury will impose sanctions against corrupt officials at the Summit for Democracy 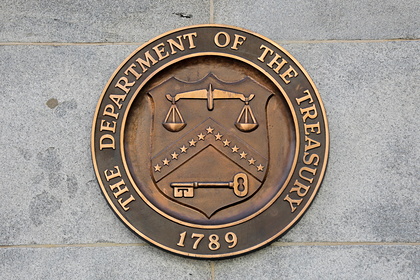 a series of new sanctions in the framework of the “Summit for Democracy” held by the US administration. This is reported by Reuters with reference to a representative of the department.

According to the agency, restrictions will be imposed on persons who, according to Washington, are involved in corruption, serious violations of human rights, and are also involved in undermining democracy. The agency refused to disclose specific information about those who will fall under the restrictions.

The Ministry of Finance is also going to announce proposals aimed at eliminating loopholes in the legislation that allow corrupt officials to use the real estate market.

November 24 The US Department of State has invited 110 countries and territories to the Summit for Democracy, which will be held December 9-10 via videoconference. At the same time, Russia, China, Turkey, Saudi Arabia and a number of other countries, including the traditional allies of the United States, are absent from the list of invitees.