Mishustin: trade between Russia and the UAE in 2021 exceeded four billion dollars 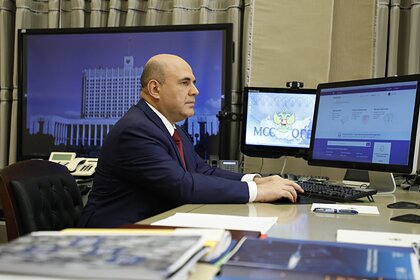 For the first ten months of 2021 (UAE) has grown to exceed $ 4 billion. Russian Prime Minister Mikhail Mishustin said that the trade turnover reached a record level, as reported by TASS.

He specified that in 2020 the trade turnover between the two states amounted to $ 3.3 billion.

“Our countries are linked by friendly and partnership relations that are progressively developing,” the Russian Prime Minister said.

He added that he considers the coincidence of the Day of Russia at the World Universal Exhibition with celebrations on the occasion of 50th anniversary of the formation of the UAE. Mishustin also stressed that Moscow attaches great importance to strengthening humanitarian contacts, expanding educational and tourist exchanges.

Earlier, the head of Rosneft Igor Sechin said that the PRC and the Russian Federation have achieved historic success in developing cooperation, and the energy sector creates basis for further increase in turnover.