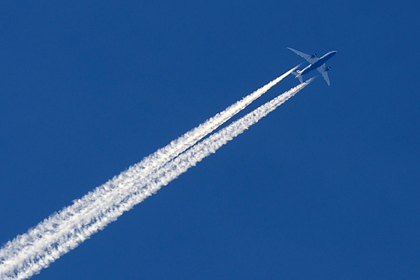 The press service of Aeroflot Airlines explained the reason for the change of direction by a passenger plane in the Black Sea. This is reported by RIA Novosti.

As explained by the airline, the plane flying from Tel Aviv to Moscow did receive a command to change the echelon: first to Fl 330, and then to Fl 310. “The instruction was received from the air traffic controller and was due to the fact that the trajectory was crossing another aircraft, ”they added.