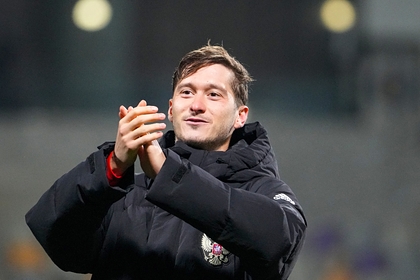 The footballer said that he often communicates with his brother, but does not know if he will leave the Italian Atalanta in winter. “What club would he like him to be? Barcelona, ​​”the midfielder shared and noted that he would like to discuss this with Alexey.

On December 1, it became known that the management of Atalanta put forward a condition for Alexey Miranchuk, under which he would remain in the team. According to RB Sport, if a footballer cannot prove himself in the remaining matches of 2021 and will receive little playing time, he will go on loan. Atalanta has an agreement with one of the European clubs.