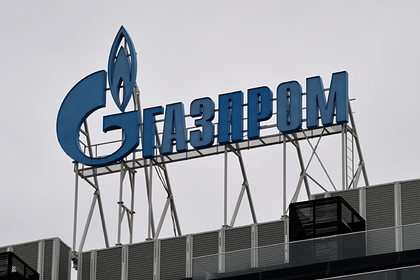 Polish Climate and Environment Minister Anna Moscow Alert found a way to fight the Russian Gazprom, calling on the European Commission to start an antitrust investigation against the company.

According to the minister, the Russian company is allegedly the culprit of high gas prices in Europe. “One of the effective methods of combating the powerless actions of Gazprom is to increase the number of alternative suppliers in the import package,” Moscow said.

She also explained that an infrastructure is now being created to diversify gas supplies to Poland. This includes the Baltic Pipe gas pipeline and terminals for liquefied gas.

“In the current situation, it is also necessary to immediately take steps that will force Gazprom to adhere to the principles of the European gas market,” the minister said, noting that it is completely justified to appeal to the European Commission to initiate an antimonopoly investigation against Gazprom. According to her, the company is allegedly engaged in manipulation of the gas market and contributes to the artificial increase in prices for raw materials.

In November, Polish Prime Minister Mateusz Morawiecki accused Gazprom of rising gas prices. In his opinion, “price manipulations on the gas market are very clearly visible today.” Responsibility for this, as the Prime Minister assumes, is borne by Gazprom, whose actions have led to an increase in gas prices several times.