In Ukraine, a man was convicted for beating disobedient children with a red-hot poker 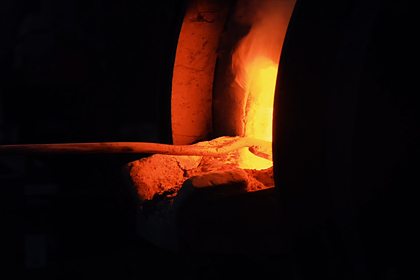 educational purposes, according to the Facebook page of the National Police of Ukraine.

The incident took place in May. A 38-year-old man's concubine complained to him about the disobedience of children. After that, the father took a poker, warmed it up in the oven and beat up his eight-year-old son and six-year-old daughter. The children received burns to their buttocks, legs and back. They were removed from the family and placed under the supervision of the guardianship and guardianship authorities. The question of depriving the father of parental rights is being resolved. In addition, he was sentenced to four years in prison.

Earlier it became known that in a private house in the village of Svetloye, Sverdlovsk region, a five-year-old girl died from an electric shock, grabbing a bare wire. The child was left unattended by his father, who was sleeping in the next room in a state of alcoholic intoxication. The girl broke a socket in the room and grabbed the electrical wires with her hands. She received an electric shock and died on the spot.