TASS: Zircon hypersonic cruise missiles may appear at the Russian Navy in 2025 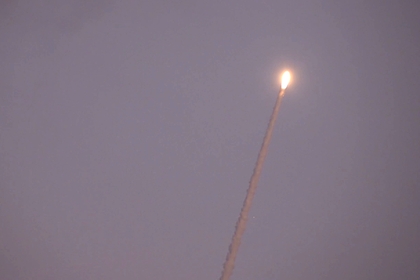 The newest hypersonic cruise missiles may appear in the armament of the Russian Navy (Navy) in 2025. Such a timeframe for the arrival of the missile was revealed by a TASS source.

“State tests “Zircon” for the nuclear submarine will be roughly completed in 2025. The first full-time carrier of the Zircons, Perm, will take part in them. At the same time, it is planned that the boat, along with the missiles, will enter service with the Russian Navy, “the agency's source said.

NPO Mashinostroyenia, where the missiles were developed, did not comment on this information to the agency.