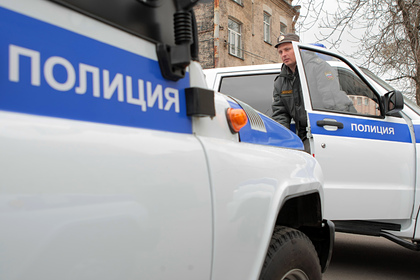 Police detained a man who shot an opponent at an opponent after a road conflict in central Moscow. This is reported by RIA Novosti.

As the agency's source clarified, this is a Cadillac driver. He opened fire after a taxi driver did not give way.

According to preliminary data, the man fired from a traumatic weapon.

The incident took place on December 3 on Second Brestskaya Street. The wounded driver was hospitalized. The Intercept plan has been announced in the city.