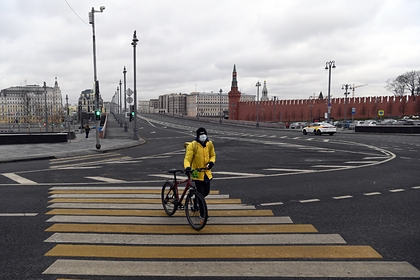 social anxiety and panic attacks develop, the level of anxiety disorders in the country has increased from 5 to 35 percent over the past two years, psychiatrist Viktoria Chitlova said in an interview with Ura.ru.

According to the doctor, also among Russian citizens began to reveal a mixture of anxiety and depression more often.

“In people who are suffering or have had COVID-19, mental abnormalities are found in 90 percent of cases,” Chitlova said.

According to the doctor, During the pandemic, Russians are more active in talking about fears for their health and future. Anxiety has also increased among children, as they acutely feel the emotional state of adults, the specialist added.

Earlier it was reported that the high-tech project of the National Technological Initiative (NTI) Avineiro developed and is testing a new drug for anxiety, Aviander. who first of all should help those who have recovered from COVID-19.

The medical director of the Avineiro project, Elena Yakubova, said that as a result of eight weeks of therapy with Aviander, the overall score on the Hamilton Anxiety Scale (HARS) was more than halved. She added that the drug “with high selectivity affects a number of adrenergic receptors and a group of serotonin receptors.”