In Bashkiria, a case was initiated against a man who shot at a district police officer with his weapon 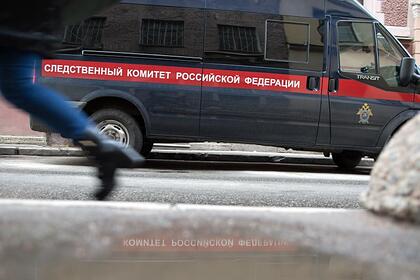 shot at the precinct. This was announced to Lente.ru on Friday, December 3, by the official representative of the Department of the Investigative Committee of Russia for the region, Yevgeny Kanevsky.

According to the agency, in Sterlibashevsky district, two district police officers arrived in the village of Akchishma to deliver to law enforcement organs of a 42-year-old criminal suspect. The man was at home with a friend, he refused to go with the police.

At some point, the suspect, together with a friend, took away a service weapon from one of the precinct police officers and shot twice at the policeman, hitting him in the shoulder and leg , after which both intruders fled in a car.

The policeman is now in the hospital, nothing threatens his life. The fugitives' car was found in a neighboring area, and they themselves are currently being searched.

A law enforcement source clarified to Lente.ru that the man who shot was suspected of participating in the banned organization “Union of Slavic Forces of Russia”, which recognized as extremist in 2019. In addition, he is suspected of hijacking.