A resident of Gagarin in the Smolensk region sold two apartments, becoming a victim of fraudsters 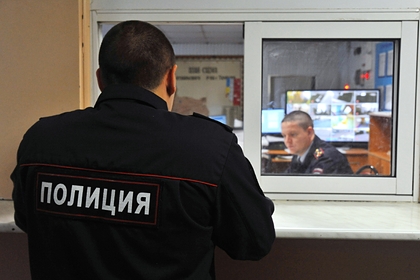 a victim of scammers. This is reported by Moskovskoy Komsomolets.

The Russian woman received a message with information that scammers were allegedly interested in her. Then a swindler who introduced himself as a bank employee called and gave the woman “instructions on how to save money.” The citizen talked to him for a month, after which she withdrew 500 thousand rubles and transferred it to the fraudster's electronic wallet, who even ordered a taxi for her. Later, the woman took out a loan and sold two apartments, and sent all the proceeds of 4.9 million rubles to fraudsters. After receiving the funds, the interlocutor stopped communicating. The Investigation Department has already opened a fraud case.

Earlier in November, scammers deceived a Muscovite using the same scheme. An unidentified man introduced himself as a bank employee and reported suspicious activity on the woman's accounts. Under the influence of the swindler, the Muscovite took out a loan and transferred the money to a supposedly safe account. Then the woman took out two more loans secured by her apartments, and sent the proceeds to the fraudsters as well.

Sergei Veligodsky, head of the Sberbank's anti-cyber fraud department, has already warned the Russians about the new scheme of swindlers. Fraudsters force people not only to take out a loan, but also to sell or mortgage real estate. As a result, the victims of criminals are left not only without money, but also without an apartment.