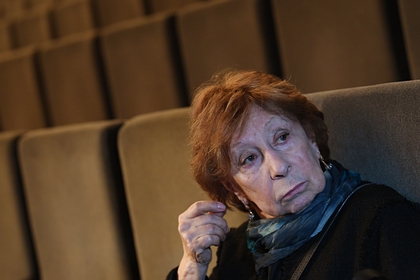 This is reported by “Gazeta.Ru”.

Akhedzhakova said that she used to be friends with Urgant, called her an amazing person, as well as an amazing actress. She also noted her work in the film “Belorussky Station”.

“” Belorussky Station “- for all time. I played once, sang once – and this is for all times. Such shrill notes. Terrible. There will be no more people like that. Very sorry. It will be much worse without them. Such important, so necessary and such wonderful people are leaving. Their voice is very important, “Akhedzhakova said.

On Friday, December 3, it became known that Nina Urgant had died at her home in St. Petersburg. She was 92 years old.