Roskomnadzor: Courts have fined Meta, Google and TikTok 111 million rubles since the beginning of 2021 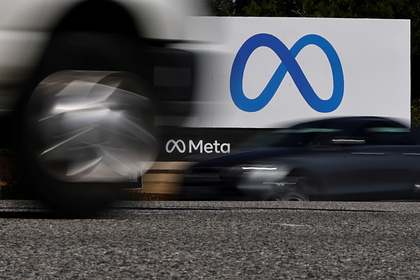 Russian courts have fined companies since the beginning of 2021 Meta (formerly Facebook), Google and TikTok worth 111.6 million rubles for not deleting information prohibited in Russia. Roskomnadzor named the amount of fines for organizations to Interfax.

For refusing to delete content prohibited in the Russian Federation, Google in 2021 was fined 37.5 million rubles, Meta Platforms – 70 million rubles, and TikTok – 4.1 million rubles. The corresponding punishment was imposed on companies in accordance with Article 13.41 of the Administrative Code of Russia.

Earlier it became known that Google and Meta are facing turnover fines for the first time in Russia for repeated failure to delete content prohibited in the Russian Federation. The size of the probable fines is up to 1/10 of the annual revenue.