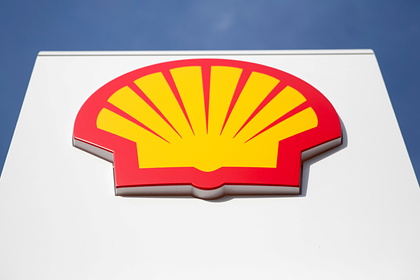 According to the company, after a comprehensive audit, it has come to the conclusion that the economic arguments in favor of investing in this project are not strong enough now. The co-owner of the field, Siccar Point Energy, expressed disappointment at the decision of its partner, but stressed that it would continue to look for ways to develop the oil field with the support of the country's government. “Cambo remains critical to the UK's energy security and economy,” said Siccar Point Energy CEO Jonathan Roger.

Environmental activists from international organizations Greenpeace and Friends of the Earth, who were campaigning against the development of the mine, welcomed Shell's decision. They pointed to a report by the International Energy Agency (IEA), which says that in order to contain global warming, it is necessary to abandon the development of new oil and gas projects. Activists expressed hope that Shell's withdrawal would be a “fatal blow” to the field.

The Cambo oil field was discovered in 2002 in the North Sea, about 125 kilometers northwest of the Shetland Islands off the coast of Great Britain. At the moment, 70 percent of the company's shares are owned by Siccar Point Energy, the remaining 30 percent owned by Shell. According to Siccar Point, the field can produce up to 170 million barrels of oil and 53.5 billion cubic feet of gas in 25 years.