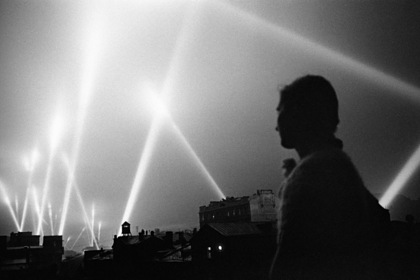 artificial water barrier. Published documents from the funds of the Central Archives of the Ministry of Defense of the Russian Federation tell about a special operation to artificially flood territories. This was reported by TASS.

Archival documents were published as part of the multimedia historical and educational section “The Great Turning Near Moscow. Dedicated to the immortal feat of the defenders of the capital. ” Water prevented the movement of military equipment, and the stakes in the ice prevented the use of the flooded area for aircraft landing.

“One of the serious reasons for the failure of the German offensive north of Moscow was the creation of an artificial water barrier in the valleys of the Yakhroma and Sisters “, – reported in the Ministry of Defense.

The department also noted that the published encryption of November 21, 1941 suggests that the operation to create a water barrier began before the enemy seized Solnechnogorsk and Yakhroma. p>

In September, a representative of the Central Research Institute Prometheus spoke about the advantage of the turret of the T-34 tank. He noted that the tank received a seamless casting turret. This provided a high level of protection and made it easier to assemble machines.