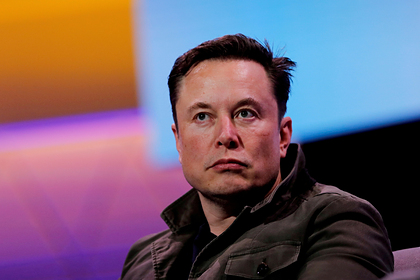 The head of SpaceX and Tesla Elon Musk became a meme on social networks because of new hairstyle. The corresponding posts appeared on Twitter.

The paparazzi filmed the businessman at the Miami airport, where he arrived on December 1. The posted pictures capture Musk's thick hair and his shaved temples. The Daily Mail reporters suggested that the man had undergone a hair transplant, as photographs from 20 years ago show bald spots on his head.