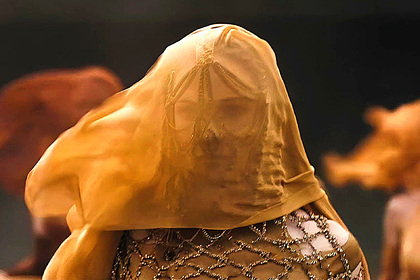 The winners of the Sunset Circle Award have been announced. This was reported on the event website.

Dune by Denis Villeneuve was named the best film of the year. The tape has bypassed projects such as Don't Look Up, Belfast, King Richard, The French Gazette, Power of the Dog, Spencer, Cyrano, CODA: Child of Deaf Parents and Being Ricardo … Dune was also honored for Best Cast and Villeneuve became Best Director.

On October 22, Warner Bros. CEO. Ann Sarnoff has confirmed that the fantasy film Dune will have a sequel. “If you watch the film, you will see how it ends. I think you almost know the answer to that question, ”she said. The director of the new part will also be Denis Villeneuve.

In September it became known that the total collection of “Dune” exceeded the level of one billion rubles in Russia. For the second weekend, the film made 353.4 million rubles.