Apple to cut iPhone production by the end of the year 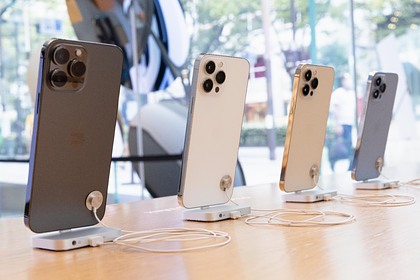 Sources in the company said that Apple decided not to issue additional orders for the production of components for the new iPhone. Insiders noted that this is due to a decrease in consumer interest in the brand's flagships due to the long wait for devices on sale. Reportedly, many users were disappointed that they had to wait too long for the delivery of the new iPhone.

Analysts noted that demand could also fall due to the coronavirus pandemic and inflation. In addition, a large number of users are expecting the release of the iPhone 14, which seems to them a more serious update than the iPhone 13.

Experts emphasized that the American company had previously reduced the volume of orders for its Asian partners. For example, in October Apple cut its production plan by 10 million units, abandoning plans to ship 80 million iPhones to the market by the end of 2021.

In early November, Apple sources said that Apple responded to the chip shortage by cutting production iPad. The company also decided to sacrifice the release of old iPhone models in favor of new flagships.