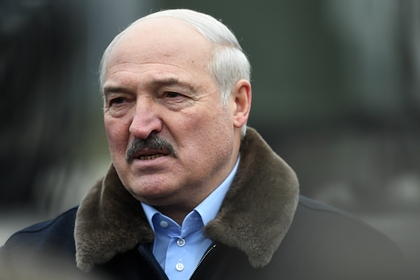 a wide range of areas. He spoke about this at a meeting with the governor of the Astrakhan region of Russia Igor Babushkin, BelTA informs.

Lukashenko said about the unity of the peoples of the two countries and promised that, if necessary, Belarus would be able to provide Russia with any assistance in agriculture. “We will give the last grain, super-elite,” the head of state said.

At the same time, he stressed that Russian-Belarusian cooperation is based on a good foundation of interethnic relations and does not depend on the actions of Western countries. “Recently, they say:“ They have somehow become more active, the West has encouraged this. ” Nothing like this. We began to build our relations back in the 1990s, when we signed an agreement on the alliance between Belarus and Russia, “the president noted.

Earlier, during a meeting with Chairman of the State Duma Vyacheslav Volodin, Lukashenko assessed the development of relations between Moscow and Minsk and said that now in their interaction “no latent currents are felt.” He added that he was very pleased with this development of events, and called for the preservation of “a civilization that existed since ancient times.”