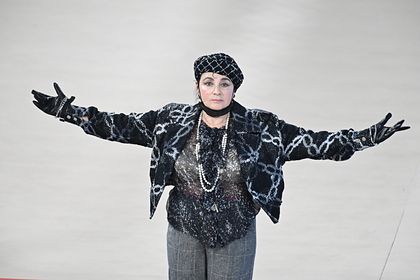 Viner-Usmanova. This was reported in the RIA Novosti Telegram channel.