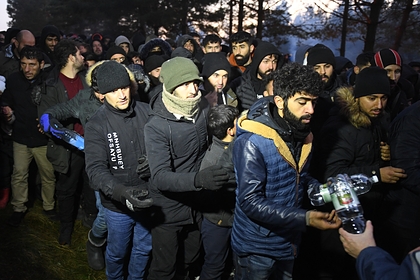 Permanent Representative of Belarus to the UN Rybakov: there are more than 2 thousand migrants on the border with Poland More than two thousand migrants are on the border of Belarus and Poland. This number was named by the republic's permanent representative to the UN, Valentin Rybakov, reports TASS. He pointed out that among these people there are women and children. According to him, all migrants do not consider Belarus as a host country and intend to apply for protection in the European Union (EU). “Instead, our neighbors gas them, shoot over their heads and pull the military equipment with large-caliber military weapons, “Rybakov emphasized, speaking at a meeting of the Third Committee of the UN General Assembly. The diplomat added that Poland and Lithuania are using the situation with migrants to siphon funding from the European Union and justify numerous violations and international obligations. He said that in this 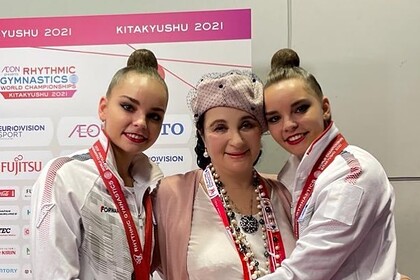 Gymnasts Dina, Arina Averins named the meerkat and coach Viner-Usmanova as their talismans Russian gymnasts Dina and Arina mascots, RIA Novosti reports. “Our main mascot is Irina Aleksandrovna Viner-Usmanova,” Arina Averin called the president of the All-Russian Rhythmic Gymnastics Federation and the head coach of the Russian national team with a smile. Dina added that when Viner-Usmanova is around, it is easier for gymnasts to prepare for the performance, because she “tunes very well.” “And so, there are still toys, one of which has already been lit up. This is a meerkat that is always with us after performances. And there are still their own talismans, “- said Dina Averina. Earlier, Dina Averina answered the question of continuing her career. The 23-year-old gymnast expressed uncertainty about the further continuation of her sports career. On November 12, Averina's sisters and other gymnasts of the Russian national team flew to Moscow after

END_OF_DOCUMENT_TOKEN_TO_BE_REPLACED 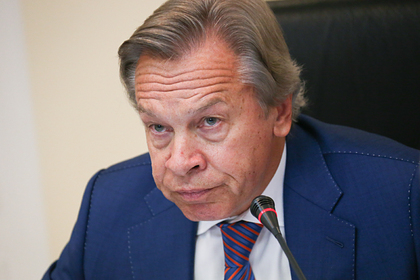 Senator Pushkov: it is absolutely clear why Ukraine is buying Bayraktar drones from Turkey UAVs in Ukraine. He wrote about this in his Telegram channel. The Russian senator explained the head of the Turkish Foreign Ministry Mevlut Cavusoglu that after the sale, Bayraktar drones become Ukrainian property, so there can be no claims to Ankara for their actions. Pushkov stressed that before the deal is made, the drones are the property of Turkey, and it is Turkey who decides to whom to sell these weapons. “After all, it is absolutely clear for what and against whom Ukraine buys Turkish drones. The absolute clarity of the situation, obvious for Ankara, cannot but impose on Turkey a share of responsibility for the consequences of their use, ”the senator concluded. Ankara has a batch of Bayraktar attack drones for the needs of the country's armed forces. At the end of October, Ukraine first

END_OF_DOCUMENT_TOKEN_TO_BE_REPLACED Deputy Prime Minister Golikova: with the introduction of QR codes, a transition period will be announced until February 1, 2022 Deputy Prime Minister Tatyana Golikova said that with the introduction of QR codes in transport and public places in the country, a transitional period will be announced, valid until February 1, 2022. Drafts of amendments concerning the use of QR codes have been submitted to the State Duma. Russians who have a QR code and who are vaccinated or have been ill with COVID-19 will have the opportunity to attend mass events, cultural organizations, cafes and restaurants, as well as retail outlets. Also, the bill provides for the possibility of being in public places for people who have a medical withdrawal from vaccination. A negative PCR test can also be presented before February 1. The innovations do not apply to pharmacies and stores where essential goods are sold, added in

END_OF_DOCUMENT_TOKEN_TO_BE_REPLACED 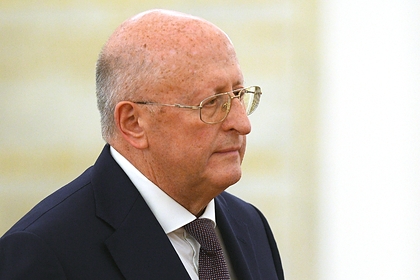 Head of the Gamaleya Center Gunzburg: QR codes will be sufficient if they are not bought with TASS called the condition under which the introduction of QR codes will show effectiveness in the fight against the coronavirus pandemic. “This measure is enough [to fight the pandemic], the only thing is that this measure is carried out, and not a profanation, when codes are starting to buy, “- said the head of the center, adding that he has a positive attitude to the introduction of QR codes. Earlier, the head of the State Duma committee Vasily Piskarev said that the Committee on Security and Anti-Corruption announced its readiness to promptly consider the government bill about mandatory QR codes for visiting public places. According to him, it is the Security and Anti-Corruption Committee that will act as a profile on this bill. He also stressed that the proposed changes “will improve the

END_OF_DOCUMENT_TOKEN_TO_BE_REPLACED 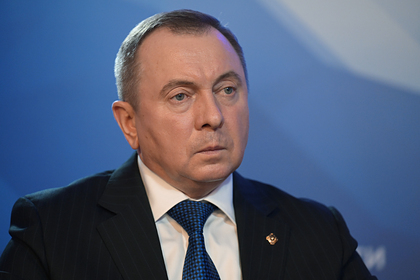 Foreign Minister of Belarus Makei called Poland's threats to close the border with Minsk thoughtless thoughtless politics. His words are quoted by RIA Novosti. “A detailed kind of statement is the result of an absolutely thoughtless policy that is now being pursued in relation to Belarus,” the Foreign Minister said. Makei also said, that Minsk understands why this is happening. “We see what steps are being taken in the international arena by the EU states, not by all, by some,” he said. According to Makei, they want to punish Minsk for having its own point of view on various problems and wants to go his own way, and not through “the introduction of artificial liberal democracy, as it is imposed.” “And, of course, I don’t like it,” the minister concluded. Earlier, Makei said that Minsk was ready to toughly respond to the introduction of any new sanctions against the country.

END_OF_DOCUMENT_TOKEN_TO_BE_REPLACED 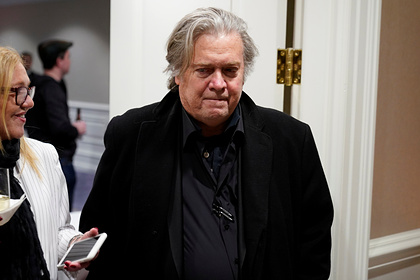 The US Department of Justice has accused the adviser to ex-President Trump Bannon of disrespect to Congress Former adviser to ex-US President Donald Kevin Bannon) was accused of contempt of Congress for refusing to appear at the hearing on the storming of the Capitol, according to the website of the Ministry of Justice of the country. This accusation was brought forward by the Trump aide in connection with the investigation of the events in the Capitol that took place on January 6, 2021. Bannon's political consultant under Trump acted as a White House strategist. “Bannon was charged by a grand jury on two counts of contempt of Congress for refusing to appear on a summons and provide documents,” the department said in a statement./p> The judge is expected to sign the indictment and arrest warrant for Bannon. This was announced by the American television channel CNN. “Today's accusations reflect the

END_OF_DOCUMENT_TOKEN_TO_BE_REPLACED 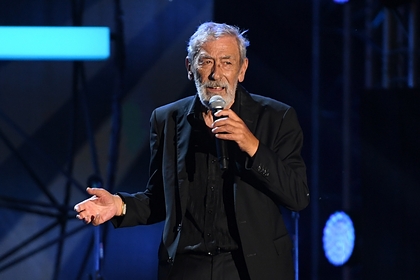 Georgian singer Kikabidze: Ukrainian artists should not perform in Russia Georgian singer and film actor Vakhtang Kikabidze urged Ukrainian artists to refrain from performing in Russia … He stated this on the air of Savik Shuster's Freedom of Speech show, which is available on YouTube. Thus, the musician answered the question whether cultural figures of Ukraine should give concerts on Russian territory. “I think we shouldn't. But they must demand from their government that they have a job, “he said. Kikabidze added that he himself does not travel to Russia and does not communicate with those who travel. He refused visits in August 2008 after the war in South Ossetia and Moscow's recognition of its independence. The artist also refused the Order of Friendship of Peoples awarded by the President of Russia. In July 2019, the artist supported the Georgian singer Nino Katamadze, who announced her refusal to perform concerts