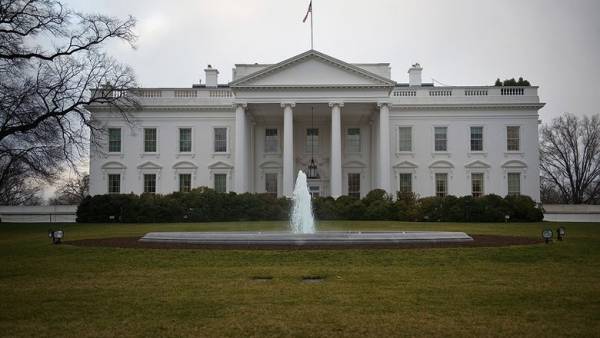 In 2021, the administration of US President Joseph Biden imposed the most sanctions (in terms of the number of subjects and objects included in the sanctions list) against China, Belarus and Russia. Moreover, in terms of the number of new targets (95) added to the SDN (Specially Designated Nationals) sanctions list, Russia lost to Belarus (96), follows from an analysis conducted by experts from the Center for a New American Security (CNAS) in Washington. In first place — China with 100 new targets on lists.

In total, last year the United States added 765 objects to the SDN list, China, Belarus and Russia each accounted for 12-13% of such decisions.

Listing on the SDN List means freezing the assets of the person in  US jurisdiction and banning               for of U.S. citizens and companies from doing business with the sanctioned person. As a rule, individuals and  companies fall under such sanctions, but material objects — — ships, planes, helicopters. So, in 2021, the US authorities included in the  sanctions list a total of 17 vessels associated with the construction of the Nord Stream 2 gas pipeline.

In some sanctions programs, the status of SDN can be even tougher in terms of restrictions, when the  direct restrictions in US jurisdiction are supplemented by the threat of secondary sanctions against persons and companies from third countries for cooperation with SDN. In sanctions against Russia, this dimension appeared in 2017 with the adoption of the CAATSA law. It aims at the virtual global isolation of persons under US sanctions.

If we talk about the data for the last decade, then Russia is second only to Iran in the number of US sanctions decisions, CNAS experts noted a year ago. However, such an analysis does not take into account the different significance of sanctions targets: blocking, for example, the business of such billionaires as Oleg Deripaska or Viktor Vekselberg, can create a much greater effect than sanctions against dozens of less significant objects. Since the end of 2021, the United States has been discussing tough sanctions against Russia (in particular, against the largest banks) in the event of a “military escalation” in the Ukrainian direction.

The CNAS analysis is also incomplete because does reflect sectoral sanctions similar to ban for U.S. investors on participation in primary placements of Russian federal loan bonds (OFZ) introduced by Biden in  April 2021. Changes in the sanctions policy, such as the resumption of sanctions against nine Belarusian state-owned enterprises in June, are also not taken into account: formally, they were in the SDN list, but the US authorities canceled the license allowing transactions with these sub-sanctioned organizations.