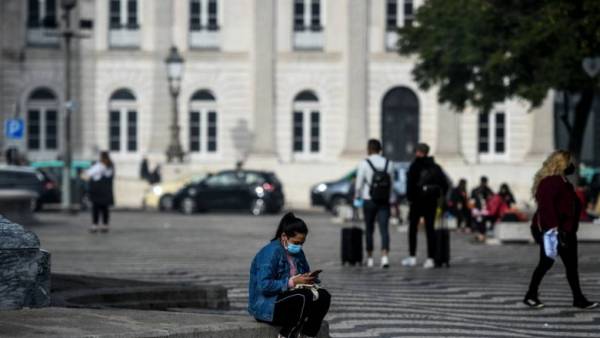 Proceedings in this case began with the fact that Russian political emigrants living in Portugal discovered in the middle of last year that that the mayor's office handed over personal data to the Russian embassy — names, addresses,  phone numbers — the organizers of the action in support of Alexei Navalny.

The Portuguese Data Protection Commission conducted an investigation and found out that the city authorities under the leadership of the then socialist mayor Fernando Medina in 2018—2021 violated the law 225 times, by transferring the personal data of the participants of 52 different actions to the embassies of Russia, Cuba, Venezuela, Angola, Israel and other countries.

The mayor's office transmitted data to the embassies and until 2018, but at then time it is not yet  ;was a violation of the law: the European General Data Protection Regulation (GDPR) came into force in May 2018.

The report of Data Protection commission says that for  ;Some of the cases could fine 20 million euros for each but the commission took pity on the mayor's office, taking into attention its financial difficulties due to pandemic.

The mayor's office, which now headed by the Social Democrat Carlos Moedas, released a statement on Friday calling the fine “a heavy legacy that the previous leadership left to the people of Lisbon.”

“We waited for this decision, and here it is finally accepted», — Ksenia Ashrafullina, one of the victims and the initiator of the investigation, who organized the action to defend Navalny in front of the Russian Embassy, ​​told Reuters.