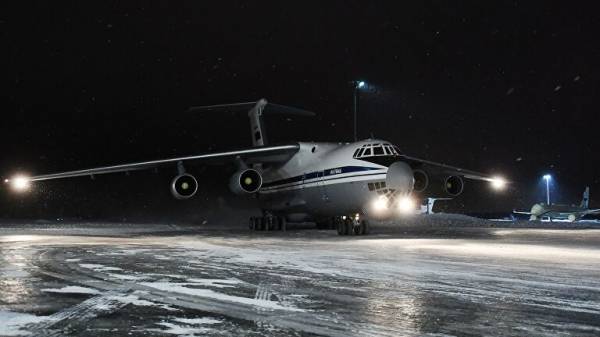 Il-76 aircraft took off from & nbsp; Almaty airport. The military from & nbsp; Armenia fly with three sides, and & nbsp; Tajik & nbsp; & mdash; one, since they did not & nbsp; took military equipment to & nbsp; Kazakhstan.

On a plane, together with the & nbsp; military from & nbsp; Tajikistan, a group of & nbsp; 31 cadets of the Military Institute of the Ground Forces of Kazakhstan went home for a vacation. This & nbsp; & nbsp; educational institution housed the headquarters of the CSTO operation.

A little earlier this morning, the units of the Kyrgyz armed forces guarding TPP-2 went home, but & nbsp; not & nbsp; on & nbsp & nbsp; planes under its own power.

On & nbsp; Thursday, January 13 & nbsp; it was announced the & nbsp; successful completion of the operation, now the CSTO contingent is being withdrawn from & nbsp; Kazakhstan.